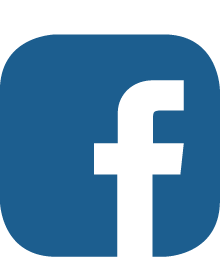 The World Pharmacy Council (WPC) welcomes the election of WPC Secretary Trent Twomey as President of The Pharmacy Guild of Australia, and thanks former President George Tambassis, who retires from the WPC Board as he hands over the Guild Presidency.

Trent Twomey was the first to identify the need to secure representation in the OECD and to create the WPC from its predecessor, Pharmintercom. He is greatly respected for his drive to ensure community pharmacy is recognised as a major part of health care systems and influencing the development of its future role. We are delighted that he will continue on the Board and as Secretary of the WPC.

WPC is grateful to its founder President George Tambassis for the excellent leadership of the organisation as it established a new and greater role in representing community pharmacy in the developed health economies. The process is now in train to elect a new WPC President. 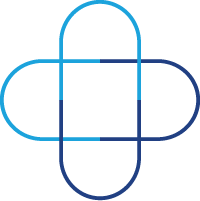 The Danish Pharmacies Association is pharmacy's employer and trade association in Denmark.

The Danish Pharmacies Association is pharmacy's employer and trade association in Denmark.